Your faithful old ghost-scribe here to tell you that things just took a severe turn for the worse. Trump pulled out of the Paris Agreement. Inadequate as it was, the timid commitment to keep warming below 1,5 degrees, was all we had at this point. It was our achingly frail global consensus. Experts and prominent political figures are saying that Trump can’t stop the green revolution, which has gained a steady momentum in the corporate sector over the past five years (and you know the world has gone topsy-turvy when Arnold The Terminator schools the leader of the free world on green economy), but I still can’t help thinking that this might be a pivotal moment. The message is deafeningly clear: ‘We don’t give a flying fuck what the experts think.’ 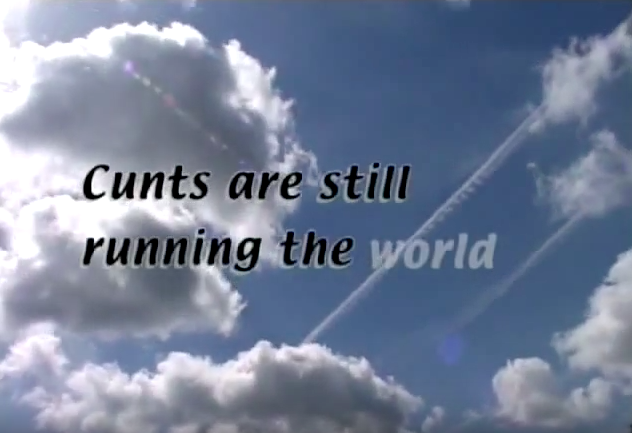 The arrogance, nihilism, irresponsibility and sheer stupidity that goes into this decision is mind-bending. Up until now, I have to admit, I thought the administration had some kind of game plan. They did get into office, after all. But it really does seem like there isn’t anyone with even a semblance of common sense or moral direction manning the wheel. In the aftermath of the confounding pull-out and its overwhelmingly dire global repercussions, I find myself agreeing with several Facebook japesters, saying that they ‘wish Fred Trump would have pulled out way back when.’

That said, maybe this is what takes. Maybe this will actually make us snap out of our smug, social media complacency and into some kind of collective action. One can only hope. I’d hate to think that I’m talking to myself here.