Make yourself a nice bowl of synthetic ramen and cosy up in the sentient furniture of your floating, permutational dwelling, because this week’s post is of the lighter variety. After last week’s negativity-fest, I think it’s time to buck up, trust in human ingenuity, and have a bit of faith that we’ll get through this unfortunate moment in history relatively unscathed. Besides, carrying the weight of the interconnected world on your shoulders at all times gets pretty exhausting, if not anxiety-inducing to the point of all-out mental paralysis.

Let’s say, for the moment at least, that we turn the ship around in time by reducing carbon emissions dramatically, leveling inequality, rendering Trump and his cronies harmless and accomplishing all that other stuff, which would get us back on a sustainable track. What kind of world would that produce? And what things from our time will still remain relevant in your time?

As a means of answering that question in a colorful, roundabout way, I’d like to introduce you to the character Eugene Lindsay from Douglas Coupland’s late 90s novel, ‘Miss Wyoming.’

The scene: Eugene Lindsay, Ford dealer extraordinaire, is alone in bed making a list in small notepad. Trying to persuade himself that he’s living in a miraculous world in a miraculous time, the former child beauty pageant judge is writing down a range of things, which would astound someone living a hundred years before him:

‘No. 63. You can get almost any food you want any time of the year.

No. 64. Women do everything men do and it’s not that big a deal.

No. 65. Anybody on the planet can have a crystal-clear conversation with anyone else on the planet pretty well anytime they want to.

No. 66. You can comfortably and easily wake up in Sidney, Australia, and go to bed in New York.

No. 67. The Universe is a trillion billion million times larger than you ever dreamed it would be.

Now, seeing as this is a futurist blog, I’m going to focus on the future (surprise) and create an inversion of Eugene’s ingenious idea by writing a list of things from 2017, which I think will still be relevant in 2120. In other words, instead of making a list for someone living a hundred years ago, we’re going full 180 on Eugene’s concept by making one for you, the people of the future.

Based on various plausible and implausible sci-fi scenarios, random shit I read on the internet and my own assailable flights of fancy, in no particular order, here are: 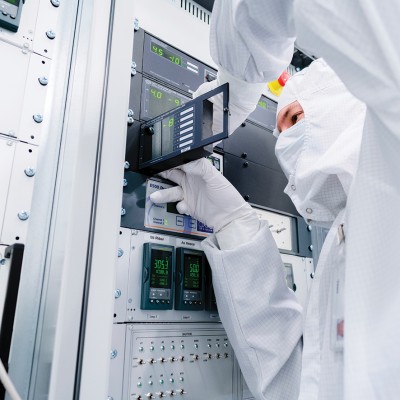 Technically, the inclusion of quantum computing could be considered cheating since we haven’t really managed to nail it just yet. However, the good people over at the Massachusetts Institute of Technology seem convinced that the game-changing advance within computing will be available within the next 4-5 years, so I’ll make the case that’s this is contemporary technology. A technology with the far-reaching potential to make it to your time. After all, according to MIT:

‘Quantum computers could be exponentially faster at running artificial-intelligence programs and handling complex simulations and scheduling problems. They could even create uncrackable encryption.’

2. 3D-printing, Virtual Reality, bio-engineering and the Internet. But mixed up and merged to create tangible, holographic simulations.

Once again, I will evoke the effortless genius of my man, William Gibson, whose visionary contention that the capital F ‘Future’ becomes the lower case ‘now’ is particularly pertinent to the second point on our list. What it means is basically that some of the scenarios that we consider highly improbable if not impossible, borderline magic from the future, inevitably becomes real only to turn into hum-drum reality over time. If technology’s current rate of innovation keeps a steady trajectory, our irrepressible thirst for entertainment and connectivity, will see to it that today’s cutting-edge of wonder becomes tomorrow’s boring, old technological clusterfuck of the mundane.

This may contradict the second point on the list slightly, but considering how much of civilization in based on sex and procreation, I refuse to believe you guys won’t be going at it like the horny mammals you that you presumably still are. The real thing can’t be beat. (Unless you’re living in The Matrix, of course). On many different levels, sex is what keeps us away from death as the terminally ill Sarah from the movie My Life Without Me concludes in a moment of weathered clarity. Unless you’ve found a way to extend life indefinitely – and I personally don’t think that’s on the cards anytime soon – I bet you’ll all be fucking your blues away just like your ancient relatives here in 2017. (In spite of the curious wave of celibacy, which was all the rage in Japan a few years ago.) 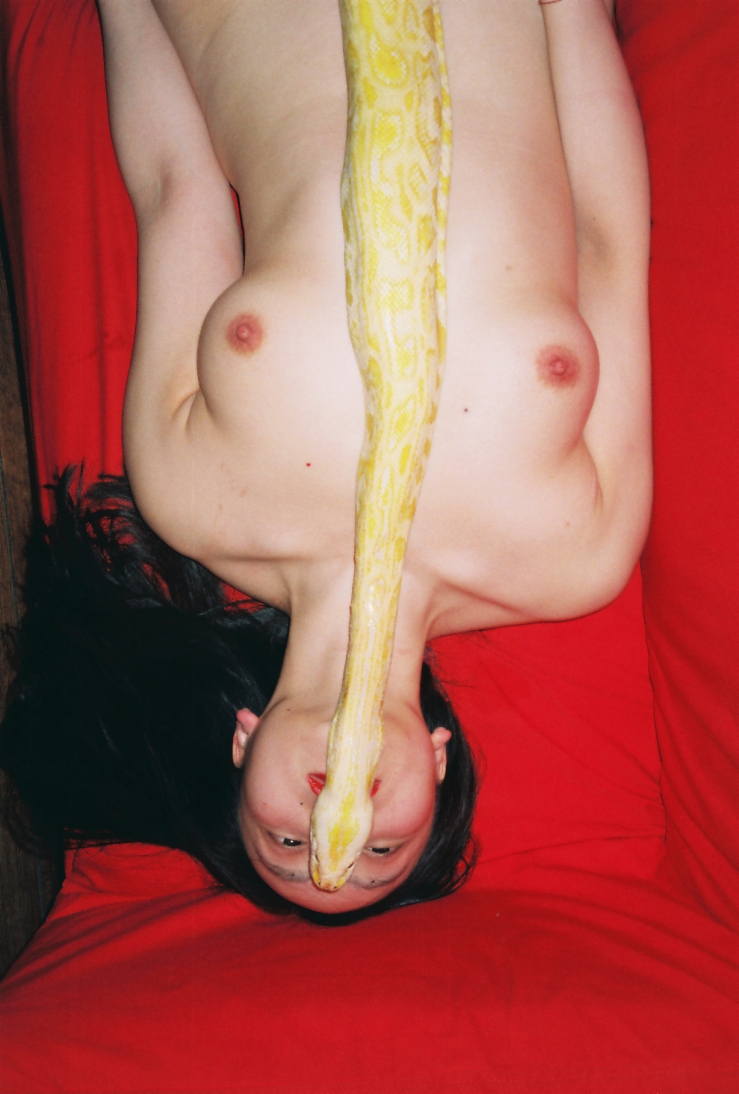 The inescapable truth about the human condition is that it gets pretty boring. Everyone needs distraction from time to time. Escapism that makes us feel like we could be idealized, unrealistic versions of ourselves. Or maybe we just want entertainment. In any event, whatever technological shape or form the consumption of narrative will take, my bet is that you guys will be reading, listening and binge-watching just as much as us. Maybe binge-immersing? 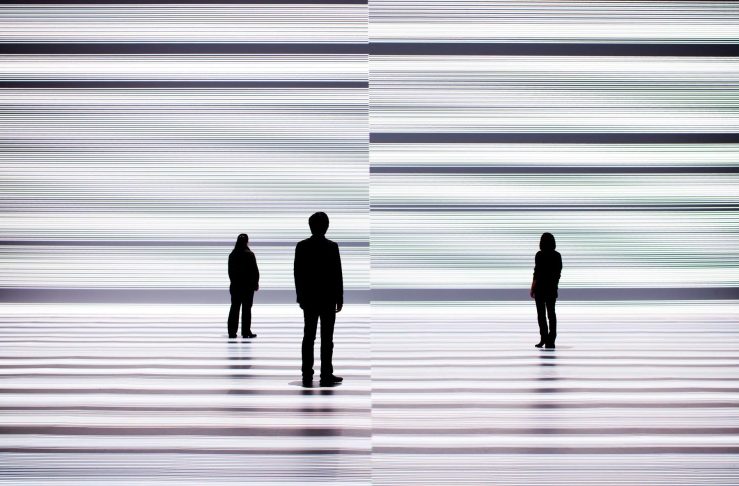 ‘the transfinite’ by Ryoji Ikeda.

This is kind of a big deal in 2017. As a generation, we are still very much caught up in the notion harking back to Romanticism that humans and technology are mutually exclusive, oppositional entities. Despite that fact we live in a closed system with no external input, technology being an extension of ourselves that we created. Certain forward-thinking futurists and daring technology fetishists are thinking up extreme ways (by our standards) to blur the nature/technology divide by operating technology into their bodies. It’s all very primitive and proto at this point. You probably don’t call it transhumanism and it’s likely a harmless, run-of-the-mill procedure to you, but I can’t help thinking that this kind of thing will still be around in your time, albeit in a vastly improved, less messy form.

Admittedly, this more of a hope than a rational proposition. The thing that always attracted me to electro, techno, disco and house, its many offshoots and bastardizations, is its timeless futurist sensibility. Its innate, yearning, melancholy understanding that technology is a double-edged sword with the binary potential to set us free or cause our downfall. I realize that this is a long shot. When I listen to most music from a hundred years ago, it takes a lot of effort not to zone out. Still, how can any human being not be instantly mesmerized when confronted with the reverberating sounds of the 808, the squelchiness of the 303 or the undisputed might of the 909?